Castelldefels is an ideal destination for relaxing at the beach. Nice quiet spots are easy to find on the five-kilometer stretch of beach, even in the high season. Another advantage is the accessibility, as Castelldefels is just a 40-minute bus ride or a 15-minute taxi ride away from the Barcelona International Airport El Prat.

But there’s more to Castelldefels than just taking it easy on the beach. In fact, it’s a great destination for an active holiday. You can take on a variety of different water sports in the Olympic Canal, built for the canoeing competition at the 1992 summer Olympics. On top of that, there’s always room to go running or cycling by the beach. While doing so, you might bump into some F.C. Barcelona stars residing in Castelldefels. 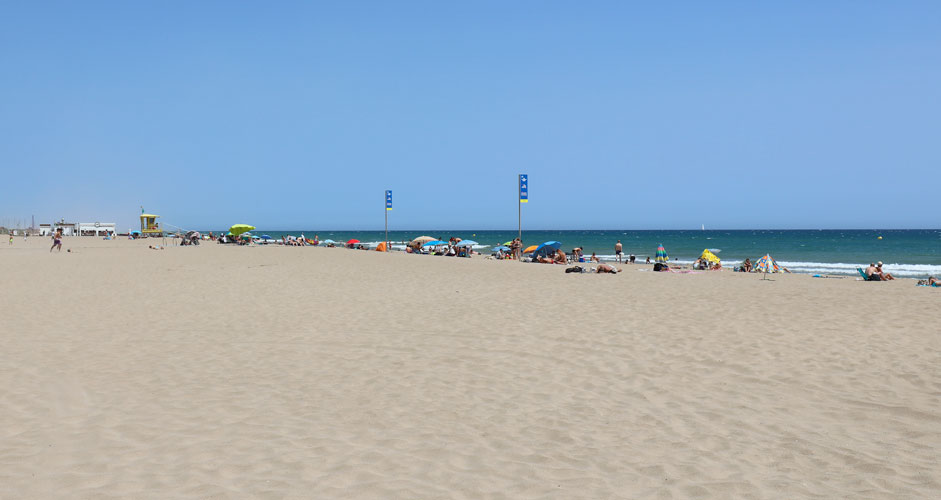 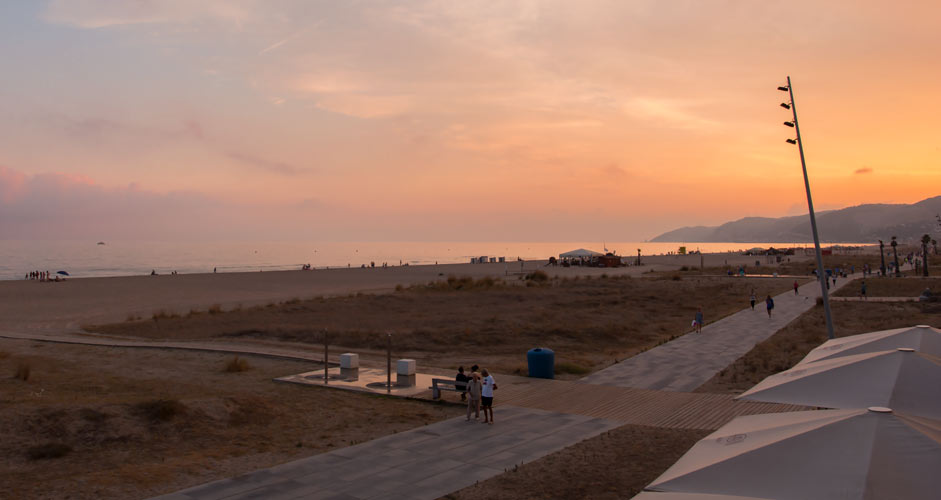 Where to stay in Castelldefels

It's very important to distinguish between the city center and the beach area of Castelldefels, since the distance between the two is approximately 2-3 kilometers. Most of the hotels are located near the beach, and there are few hotels in the center. Castelldefels is a summer destination, and since the beach itself is often the main reason to travel there, it is recommended to accommodate close to the beach area.

The disadvantages of staying near the beach include the fact that there aren’t many services around. Both, the inner city and shopping center Ànecblau are a couple of kilometers away. There are restaurants, bars and grocery stores on the west side of the beach area. The side of the Olympic Canal is mainly a residential area, and even finding a grocery store or a restaurant can be a challenge. 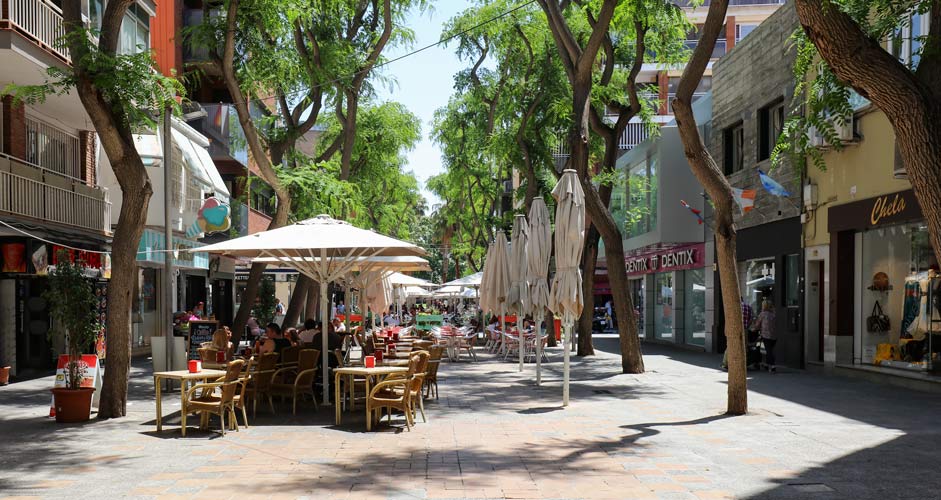 Find your hotel in Castelldefels from Booking.com Hotel Map

Things to do in Castelldefells

Above all, Castelldefels is a sporty destination – there’s plenty of facilities for different sporting activities, such as rowing, canoeing, kayaking among others. Wakeboarding in the Olympic Canal

The artificial canal, Olympic Canal, was built for the Barcelona Olympics to serve as the canoeing venue. Nowadays, the canal is a multipurpose arena for canoeing, rowing and cable skiing.

There’s also a fully equipped gym in the area and a full-size outdoor swimming pool. Another interesting sports venue is the 9-hole golf course with training bunkers and a putting green.

The entrance is located at the northern end of the canal. 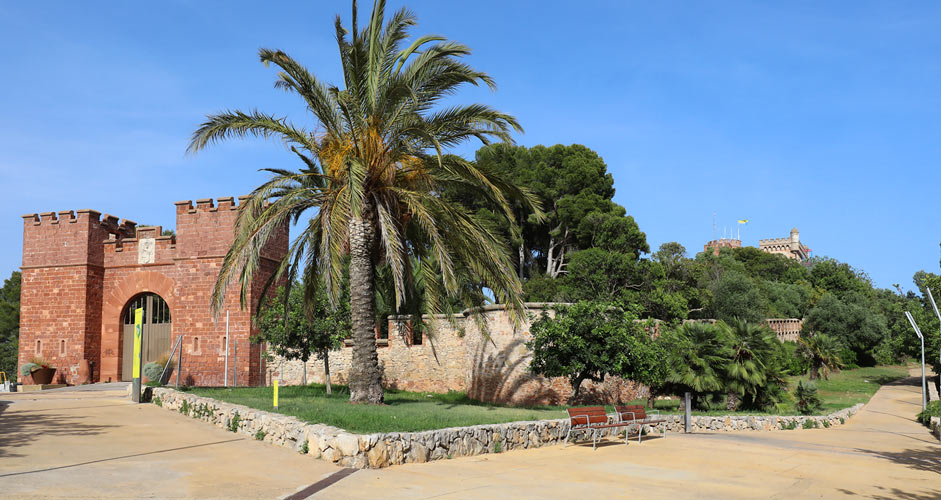 The Castelldefels Castle is located at the highest point on the hills. The castle dates back to the 16th century, although the church inside was built as early as the 10th century.

For centuries, its purpose was to control the territory and serve as a defensive stronghold of the Carolingian Empire against the Arabian invasions. Between the 16th and 17th centuries, it defended the city against barbarian pirates. The castle was renovated in 1897.

The shops are open every day, except for a few public holidays. Clothing-wise, the popular brands like Bershka, H&M, Pull & Bear etc. have stores inside. There are also shops for accessories, electronics and home wear. The cinema, Yelmo Cines Ànec Blau, has 9 screens. Bear in mind that all films are dubbed in Spanish. There are also several restaurants, from fast food to local eateries.

The massive shopping outlet center, The Style Outlets, is located approximately 5 kilometers away from Castelldefels. Surrounded by gardens and fountains, you’ll find over 50 fashion outlets for clothing and accessories. The shopping center is easy to reach by bus or train from the Castelldefels beach and the city.

The prices of restaurant services in Castelldefels are close to the average level in the European Union. Hotel room prices are much cheaper in the early summer, before the high season starts in July.

Below, there are some examples of restaurant and hotel prices in Castelldefels. The costs of hotel rooms are median prices at Booking.com.

How to get to Castelldefels from Barcelona airport

How to get from Castelldefels to Barcelona

It you’re looking for more action, it takes only about half an hour by train to the Passeig de Gràcia station in the city center of Barcelona. Or forty minutes to Estació de Franca, which is closer to the beach. The trains run frequently: Renfe.com. Note that all trains do not stop at the Platja de Castelldefels station; some stop only at the main Castelldefels station. If you stay near the beach far away from both train stations, a bus is also an option. It takes longer than by train, but the bus route goes near many hotels by the beach: Baixbus.cat (choose L95 from the drop down menu, Seleccione una línea, and click Obtener información to see the route. And then click Horarios de paso for timetables.) Check out other destinations in Spain